Combining the best of two worlds.

Lean Management was developed in post-war Japan when capital and other resources were scarce, and consumer markets dominated by foreign companies. Toyoda Kiichiro, Toyoda Eiji, Ohno Taichi, Shingō Shigeo and others conceptualized a revolutionary production system at Toyota that focussed on efficiently utilizing the available resources by minimizing inventories and drastically shortening order lead times. James P. Womack, Daniel T. Jones and other American engineers understood the revolutionary impact it had, and analyzed and promoted it as Lean Management or Lean Production in the Western World in the 1990s.

The Principles of Lean Management

Six Sigma was developed in the United States in the 1970s by Bob Galvin at Motora and by Jack Welch at General Electric, based on earlier works of Walter A. Shewhart, W. Edwards Deming, an others in the former Total Quality Movement. Today Six Sigma is both a quality and process performance standard for a virtually errror-free production, as well as management system and working style.

The Principles of Six Sigma

By offering Lean Six Sigma training and certification, we are striving to support companies in Hong Kong and Asia Pacific improving their processes. The skills, methods, and tools are equally suitable for manufacturing and supply chain processes as well as for the service industry.

The ability to learn, and translate that learning into action rapidly, is the ultimate competitive advantage. 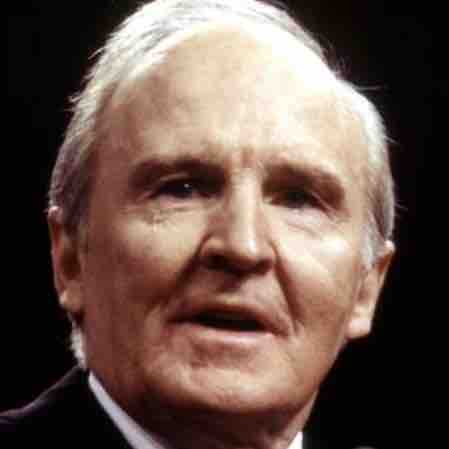 Jack Welch
Management by results - that's like driving a car by looking in the rear view mirror. 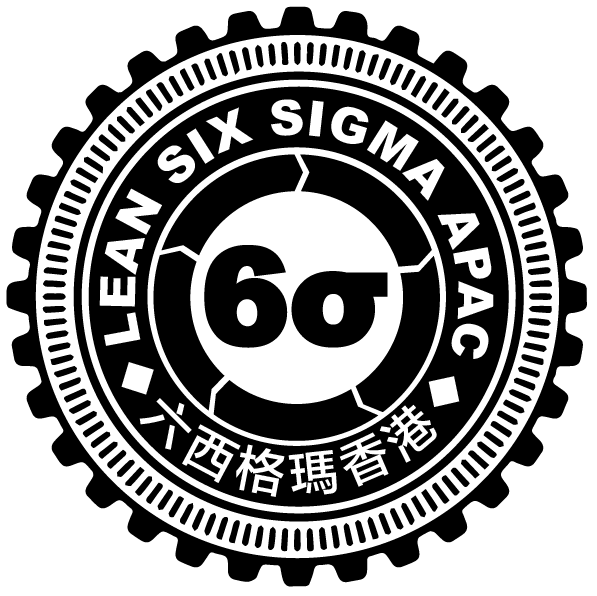